These delicious sandwiches go along with my January story about cooking for a kid who loves to order in. Read it here. And it goes along with Cous Cous Salad with Pickled Onions and Blueberry Crumble Muffins.

I made juicy, flavorful, Middle Eastern-spiced beef sandwiches for dinner recently, and I always think of sandwich dinners as being kind of summer-y, so this was a nice change of pace on a night so dark and cold that even the dog wouldn’t go outside. The beef used here should be a tender cut, because the cooking time is quick. I found sirloin tips at the grocery store and those soaked up the flavor, were plenty juicy and nestled into the bread just right. For the best texture, season the meat and leave it on the counter for 30 minutes. It should all be room temperature before it goes into the pan; this way, it will cook evenly. Now, on to the fun part: The flavor. The spice mixture here is a simple combination of spices traditionally used for the Middle Eastern grill: cumin and black pepper. It gets interesting with a touch of cinnamon—it’s not enough to stand out as really cinnamon-y, but just enough to add a little warmth. Then, there’s Aleppo pepper. Aleppo pepper is not as spicy as chile flakes, and is beloved for its fruity undertones. If you don’t have it, or don’t feel like hunting around for it, no worries. See the recipe notes for substitutes. As Elliot likes to say, it’s all good.

Welcome. I hope you find some recipes to share with the people you love, and stories that resonate. 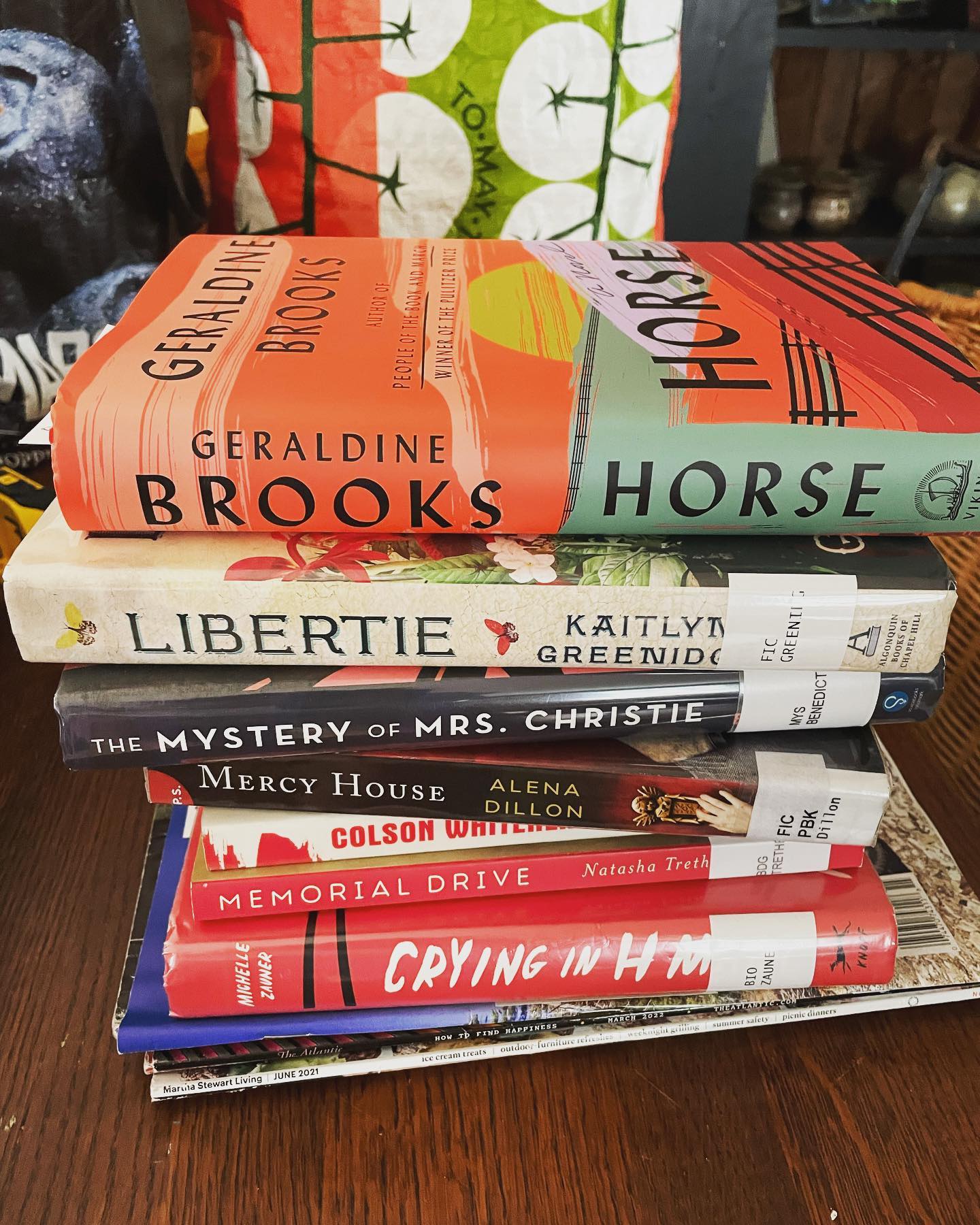 caroline.l.barrett
•
Follow
Here’s a story about a cross-country road trip, food along the way, and loving your children (and supporting them) under all circumstances. Link to the story in my bio! As always, thank you for reading. #lovemytranskid #lgbt #518foodies #timesunion
View on Instagram |
2/9

caroline.l.barrett
•
Follow
It’s official: Elliot is going to college. A story to go with it all, and recipes, too. Link in bio! #thirdchild #greensalad #crepes #greekpie #spanakopita #518foodies
View on Instagram |
4/9

caroline.l.barrett
•
Follow
I had lunch with my beautiful mother and she was full of charm and wit. Quick, she said, take your picture before I drain the glass! #laniescafe #mother #lovemymom
View on Instagram |
5/9

caroline.l.barrett
•
Follow
Cooking for a take-out-loving teenager and everyone else in the house: my Times Union story for January, with recipes for Middle Eastern Spiced Steak Wraps, Cous Cous Salad with Pickled Onions, and Blueberry Crumble Muffins. ^^Link in bio^^ #518foodies #wintersalad #steak #healthyrecipes #blueberrymuffins #timesunion
View on Instagram |
7/9 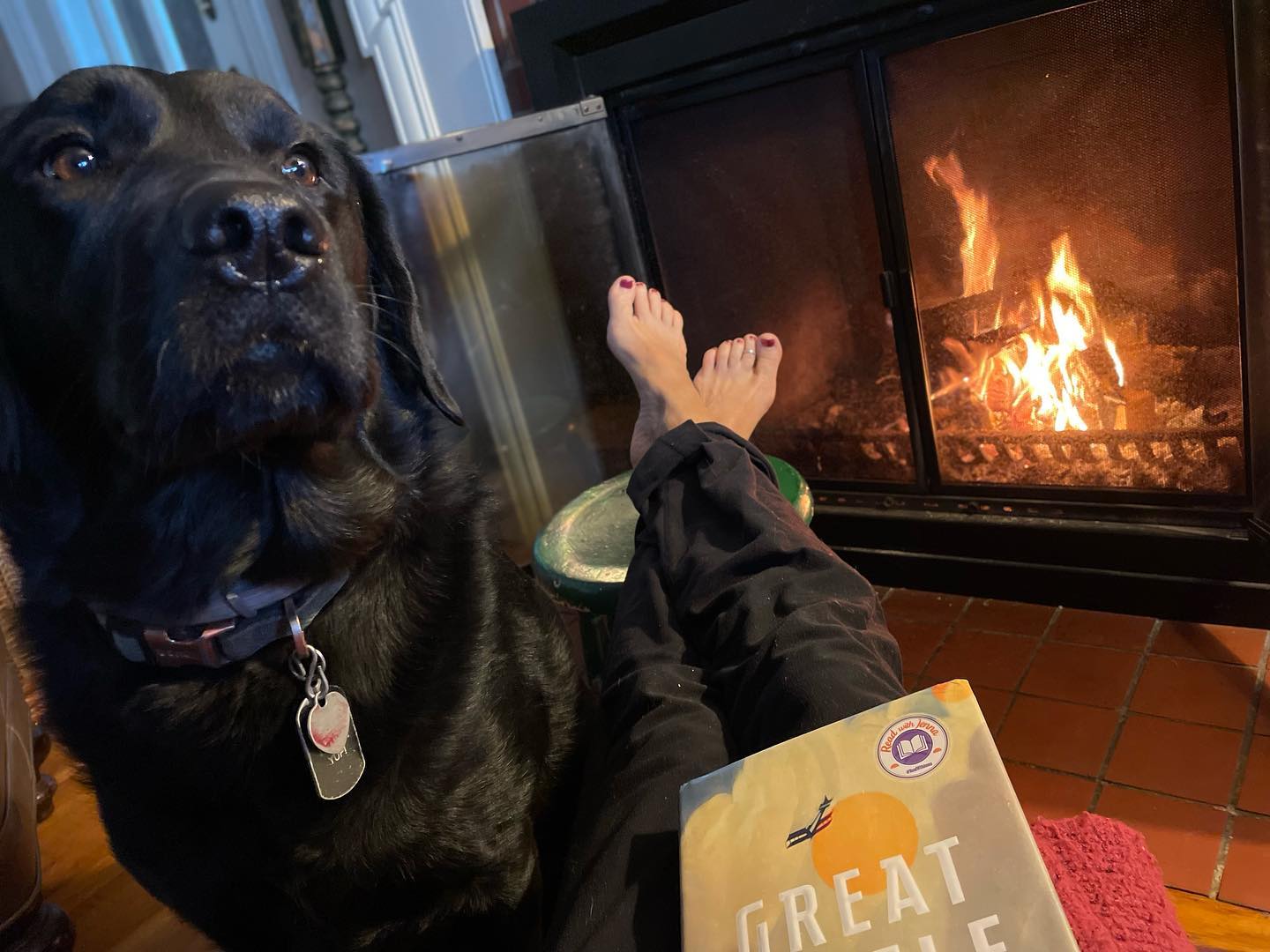 caroline.l.barrett
•
Follow
In search of Christmas spirit, with recipes for Pistachio + Cranberry Bread, Boozy Chocolate Coffee and Creole Spiced Snack Mix. ^Link in bio^ As always, thanks for reading, and Merry Christmas to all who celebrate! 🌟🍷🌿❤️ #christmasbaking #holidaybaking #pistachio #boozycoffee #chexmix #518foodies
View on Instagram |
9/9
Follow Me!
Loading Comments...